If you think micro-communities are not strong enough, see what Giorgio accomplished 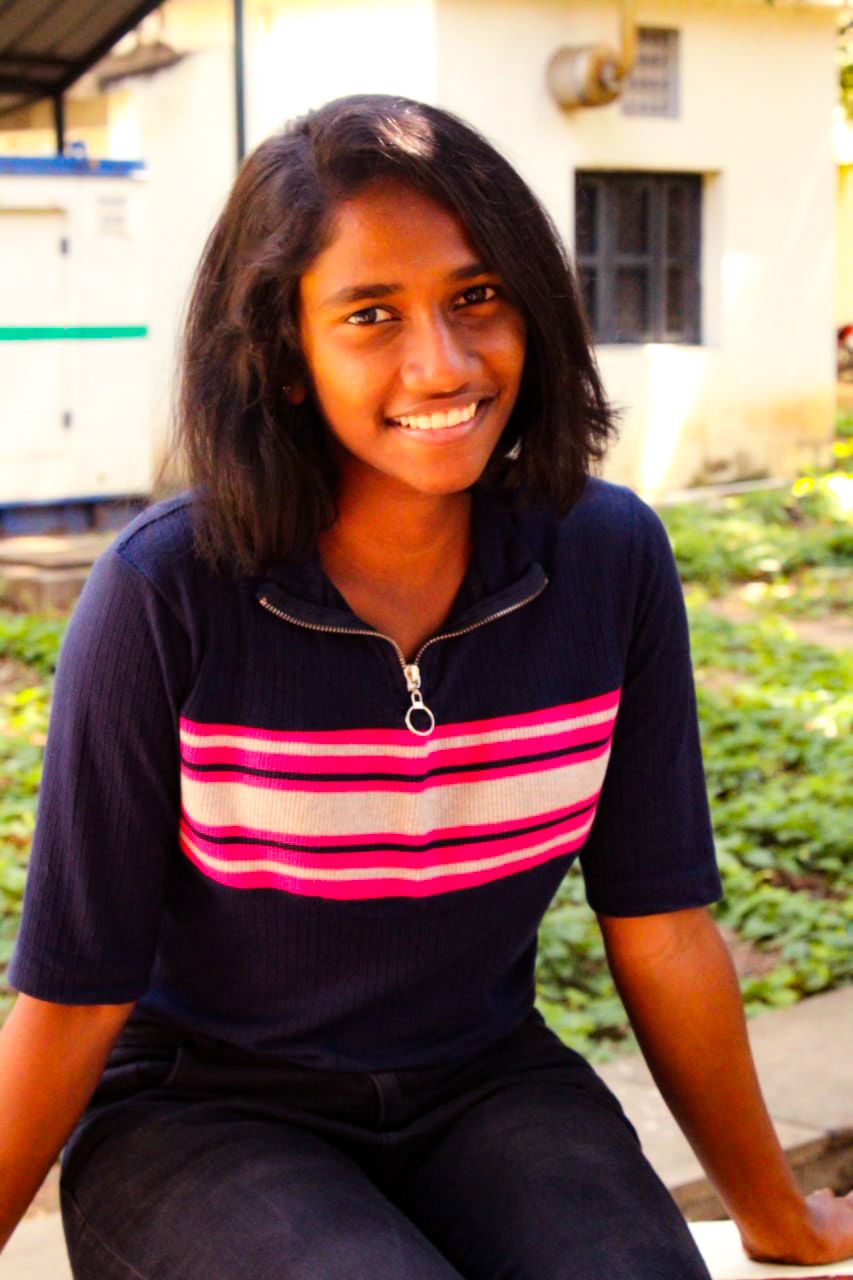 Is a community always a huge group of people? Do numbers have a huge part in success?

We all associate this thought with communities and conclude that a small group is weak. Here’s a story that proves it wrong. A man named Giorgio Rosa gets upset with the government and decides to start his own country. If we have to think numbers had a huge part in building community, we will laugh at this guy, and so did others around him.

But it was not funny for Giorgio it but took it seriously and created something which puts us in awe, and you will be surprised to know what he pulled off with just a bunch of friends in hand. He created a small 400 square feet set up on water and made himself the president. This country has its own currency, flag, post office, and commercial establishments.

This is revolutionary even today, but he did something like that in 1967. If a man can build a whole new country with just a handful of men, come on, it's time we stop pointing out resource crunch as a criterion for not having a community. A community has no strings attached with numbers.

What stood by Giorgio was a micro-community. A community that is small in number but large in impact and value creation. If you want to build a community and are in a dilemma thinking that numbers are not giving hand. If that is the case, dive deep to explore the magic word micro-communities and how you can use that for your benefit.

What is a micro-community?

A micro-community is a community that has a maximum of 30 members. This small group is seen to be possessing core people who are rich enough to make the whole community aspect possible. Micro-communities leverage the core super active members

Things in life are best when it’s simple if Giorgio decided to bring a whole ton of people together. He would have spent all his time and energy in bringing them, organizing them, managing them, and would have gone away from what he wanted to accomplish. This doesn’t mean hosting a large group is hectic, each community has its own purpose and goal, looking into those will fashion your choice likewise.

Life is what you make it; why not make it a community? 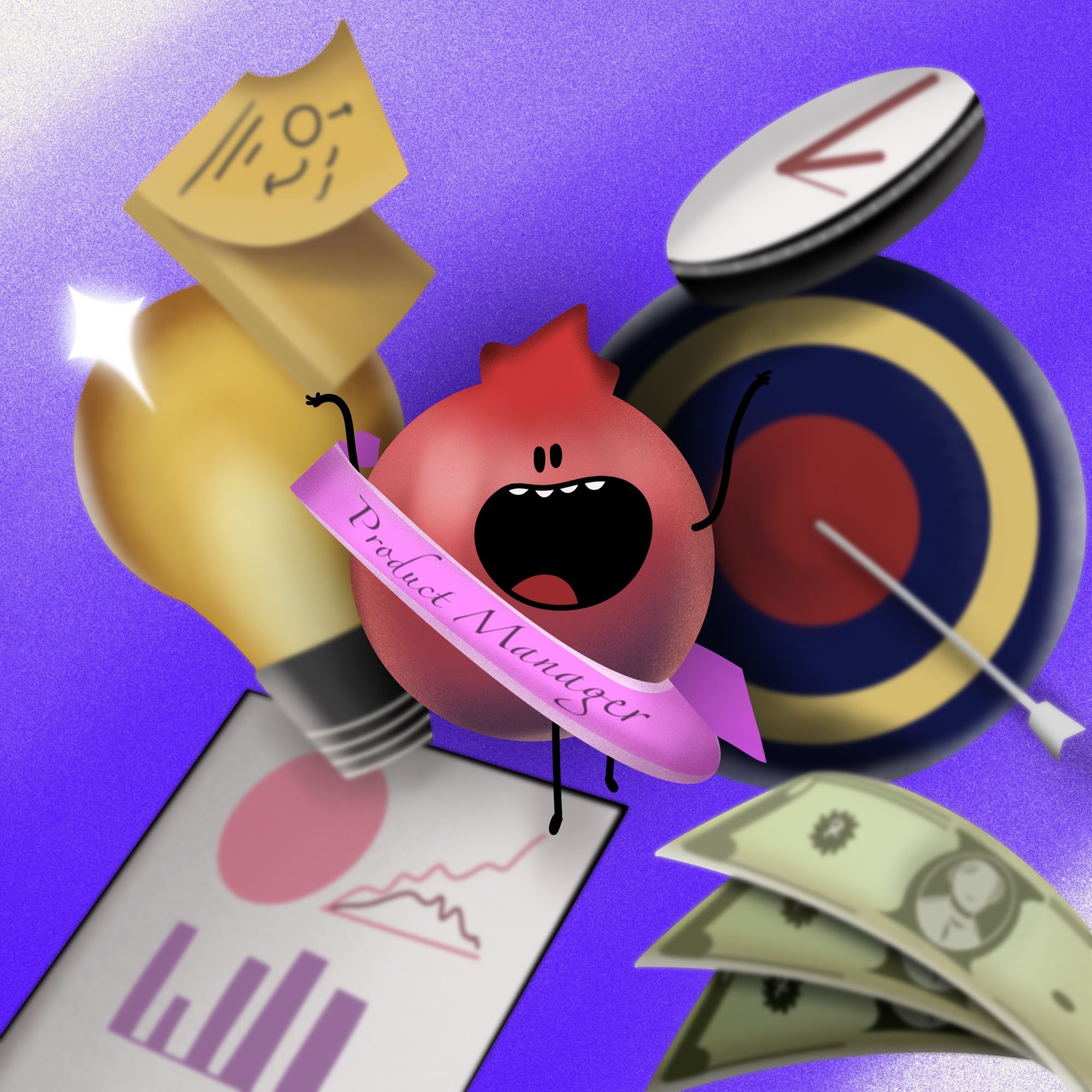 
In what ways does a community play a vital role in a product management team?


How did SaaS companies carry out brilliant tactics for customer support? 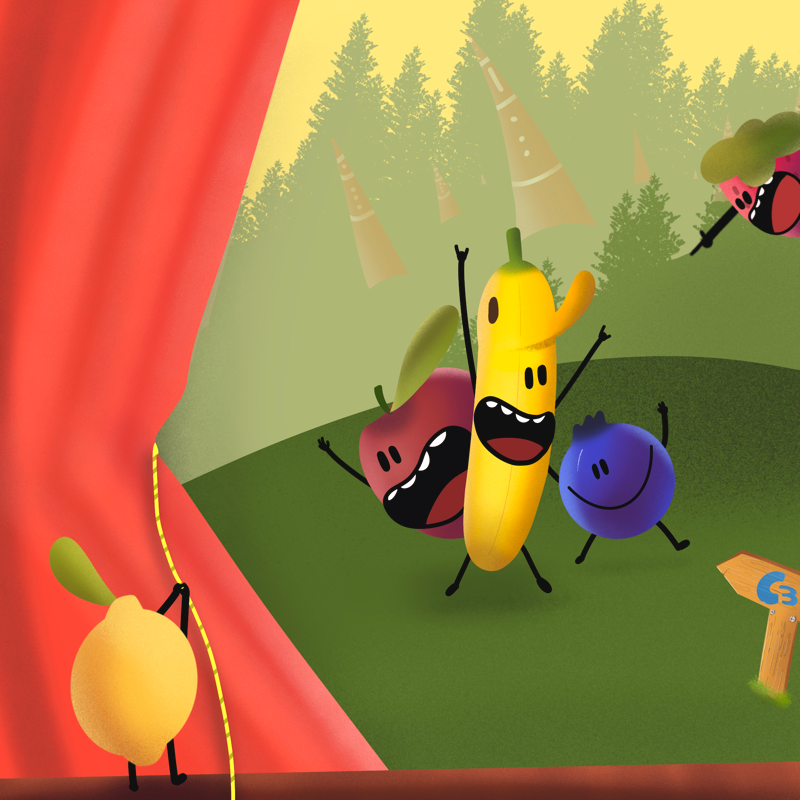